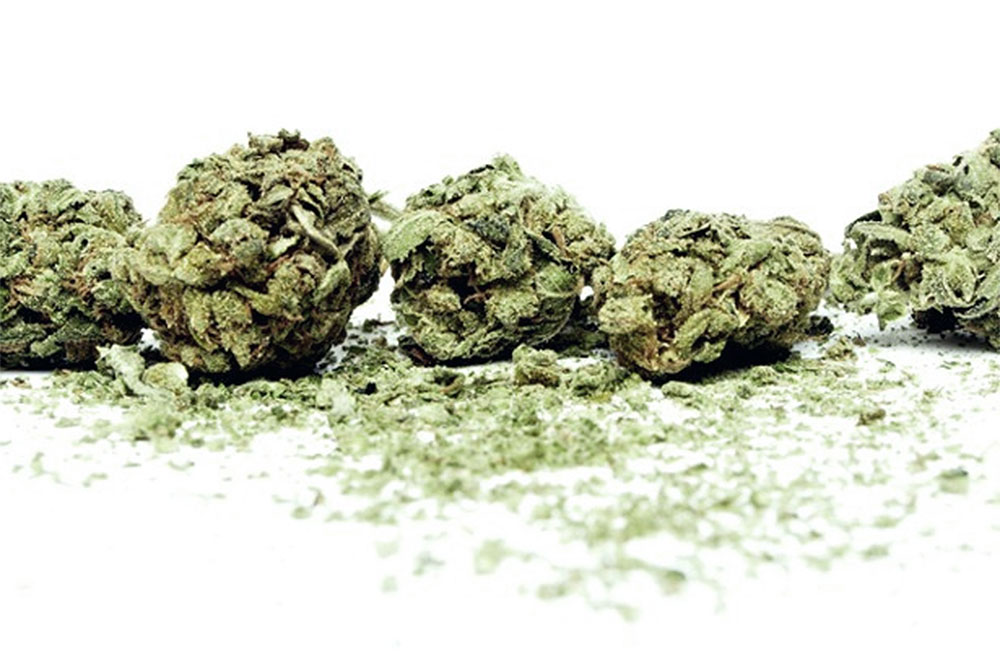 THE TRUTH ABOUT POT
Author: Luke Malek, Kootenai County native and an attorney.

On a fall day in 2002, my childhood friend, Brendan Butler was left dead along a rural road in Kootenai County, strangled to death, and throat slit for good measure. It is still hard for me to envision Brendan as a drug dealer, because most of the images I have in my head of him are of snowball fights and sledding at his parents’ home in Hayden, or debating the coolest cars and trucks with him. But I have no illusions: Pot killed Brendan.

In fact violence, whether through the organizations that compete to supply demand for the product or through the negligence and clouded abilities of its users, is a defining characteristic of marijuana. The argument that legalization will debilitate cartels is erroneous; a fiction devised by the cartels themselves to profit from the hatred of their existence. The fiction is furthered by advocates’ stating that enforcement of drug laws is the enemy of the vulnerable. The Elks Club has a drug awareness page, and it states, among other things, the following: “An early major marijuana smokers’ lobby, NORML ( National Organization for the Reform of Marijuana Laws ) admits receiving drug dealer money.” NBC reported in April 2010 that the effort is now a multi-million dollar, bipartisan effort.

Monte Stiles, former Deputy United States Attorney addressed this very issue in Coeur d’Alene for the Kootenai Alliance on Families and Children last month. His mission is simple: Combat the misinformation campaign around marijuana. Part of this battle is keeping “medical” marijuana out of our state. As he says on his website, through his work as a prosecutor, he has “been an eyewitness to one of the darkest sides of society – organizations that traffic in human misery” through the sale of substances. Whether or not we are winning the war on drugs right now, he argues, but we can’t afford to lose it. Taking government out of the picture is not the lesser evil.

And just as the argument that legalization will dampen that power is erroneous, so is the oft uttered comparison of cannabis to alcohol. The Elks awareness page says it well: “A majority of adults who use alcohol on occasion as a beverage avoid intoxication… Marijuana and illegal drugs are used solely for their intoxicating effects by adults and youth.” Use for intoxication is abuse.

As one Kootenai County judge tells the youth that are sentenced in front of him for drug offenses: There are two ways to really mess up your future: “Do poorly in school and develop a substance abuse problem.” Marijuana is the first step to a substance abuse problem and one that the marijuana lobby would seek to have normalized. Why? Because once the marijuana damage has occurred to the human brain that allows for lowered inhibitions, addiction and escalating abuse can thrive. And there is no better customer than an addict.

Activists and proponents that frame this issue as a freedom issue are wrong. This struggle is about power and money. The money behind the pro-marijuana movement would have you believe that legalizing marijuana opens up to a bright government-free future. The truth is that normalizing pot use is a dark abyss. With drug cartels, there is no due process. Ask Brendan.

How to Win FREE Cannabis Seeds